It has now been over a week since I left South Korea. In that time I have aggressively reunited with my friends–the type of partying you would expect in New Orleans and Baton Rouge after 7 months apart–exhausted Bumble and Tinder swipes, drove my vehicle around town solely because I could, and finally acclimatized myself back into what is normal. I have been busy. But I have not forgotten Korea.

I have not forgotten the memories I made and the people I met. They have stayed with me. I still think about my best friends at Hands Coffee and I still worry about our pet turtles Walter and Jesse. I miss the cheap ballpark beer and I miss the Korean stadium attendants who sold me that beer–becoming such good friends that they gave me one or two free beers, always, before they closed in the seventh inning. And I miss the adventures and experiences of Korea. I did a lot of cool stuff and I did a lot of resonant stuff; stuff that still helps me now. In tribute form, I want to honor all of that. I want to honor all that and then some–namely Henry Ruf, 18 months and my American best friend. Henry will get his own bullet.

There was an error retrieving images from Instagram. An attempt will be remade in a few minutes. 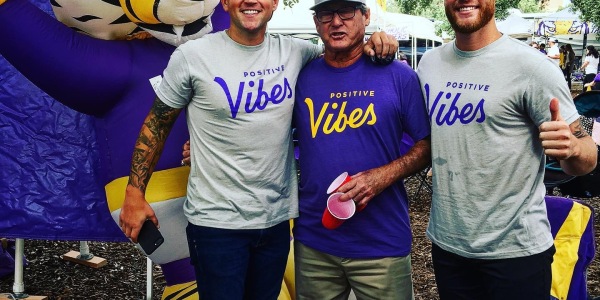 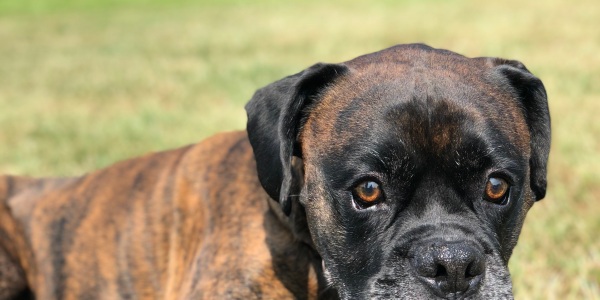 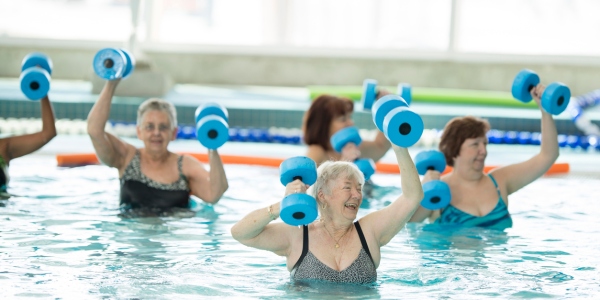